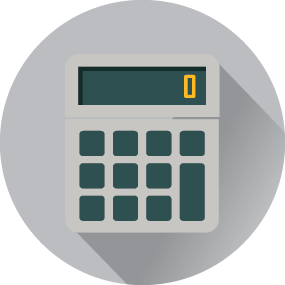 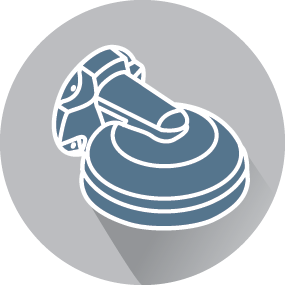 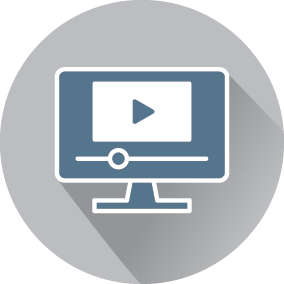 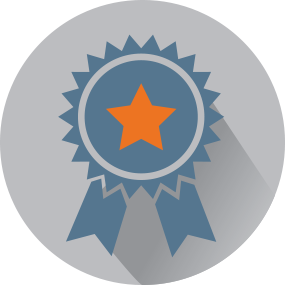 Are Multi-Imager Cameras a Panacea?

Posted by Mark Espenschied on Feb 04, 2015 in Weekly Update
The other day as I was walking into my neighborhood Target store (there are that many of them where I live), I noticed a huge dome enclosure over the entrance that houses four full-size brick cameras. My first thought was, ???Where the heck do you get an enclosure that big? (Before my employer?۪s channel partners complain ??? yes, I know where to buy an enclosure that big.) My next thoughts were, ???Man, is this industry desperate for better solutions and why are some integrators so resistant to trying better solutions? The enclosure I saw, and the camera trees that you have seen, really illustrate the value proposition of a multi-imager camera. If you can get the benefits of two, three or four imagers in a single housing, all related installation and management costs decrease. How? We explain this by asking you to consider the cost of the system, not just the cost of the camera. If you can cover your needs with fewer cameras, the costs for cabling, accessories, labor and licenses are reduced. And being able to see a wide area at high resolution is often a more efficient way for security operators to do their jobs. As an alternative to the kiddie pool enclosure with four cameras inside, a multi-imager camera provides more than one imager in one housing and requires only a single network drop. After much brow beating by the manufacturers, most major VMS publishers recognize the multi-imager cameras as one camera on the network, thereby requiring only one recording license, even though the camera is delivering multiple video streams. I work in a world where two things rule the roost ??? image quality and frame rate. During this discussion of multi-imager surveillance cameras, please keep those two things in mind: Image quality and frame rate. Two major camera manufacturers currently sell multi-imager cameras in quantity. As with their single-imager cameras, image quality is subjective and is best proved with a shootout. Frame rate is frame rate. It is what it is. The secret sauce in a camera improves the frame rate and manages the bandwidth. If IP megapixel image quality is similar (does anyone try to develop a camera with bad image quality?), the deciding factor can often be frame rate. The frame rate story for multi-imager cameras that transmit multiple simultaneous streams has been as follows, ???You like the concept. This is the frame rate that is available. The frame rate is not very high for these cameras. Now, I want to be honest about frame rate. Not everyone needs to catch a card cheat or produce a major motion picture with their surveillance cameras. Simply put, you don?۪t always need 23-30 frames per second (fps) to convict a perp. If you have seen video at 5 or 12 or 16fps, the image quality and coverage is there and the frame rate might be fine for your application. But you might ask yourself this question, ???If this company sells 1080p IP cameras that deliver 30fps, why can?۪t their 8MP multi-imager camera deliver 30fps? DW® is about to release a camera that has three 1080p imagers. It delivers a merged 180-degree image at 1080p/30fps, and maintains that frame rate as you zoom into the live video. At ASIS, DW® CTO and ISD CEO Ian Johnston demonstrated a multi-imager camera with four 1080p imagers streaming at 30fps (an 8MP camera), and another demonstration of four 4K imagers at 30fps (a 32MP camera). While DW® prepares those user-configurable multi-imager cameras for early Q2 2015 release, Ian loves to talk about the even higher frame rates that are possible. Are multi-imager cameras the solution to every surveillance need? Probably not, although the increased resolutions now available with fast frame rates fires the imagination of any architect or engineer. If you appreciate the value proposition of a multi-imager camera, starting next month there is a 180-degree panoramic alternative with higher frame rates. If that whets your appetite, higher resolution multi-imager cameras at 30fps are only a few months away.